What Child Is This?

“We thought that we had the answers, it was the questions we had wrong.” said Bono, frontman of the band U2.

Go back to Upcoming Events
Thank you! Your event submission has been received!
Oops! Something went wrong while submitting the form. 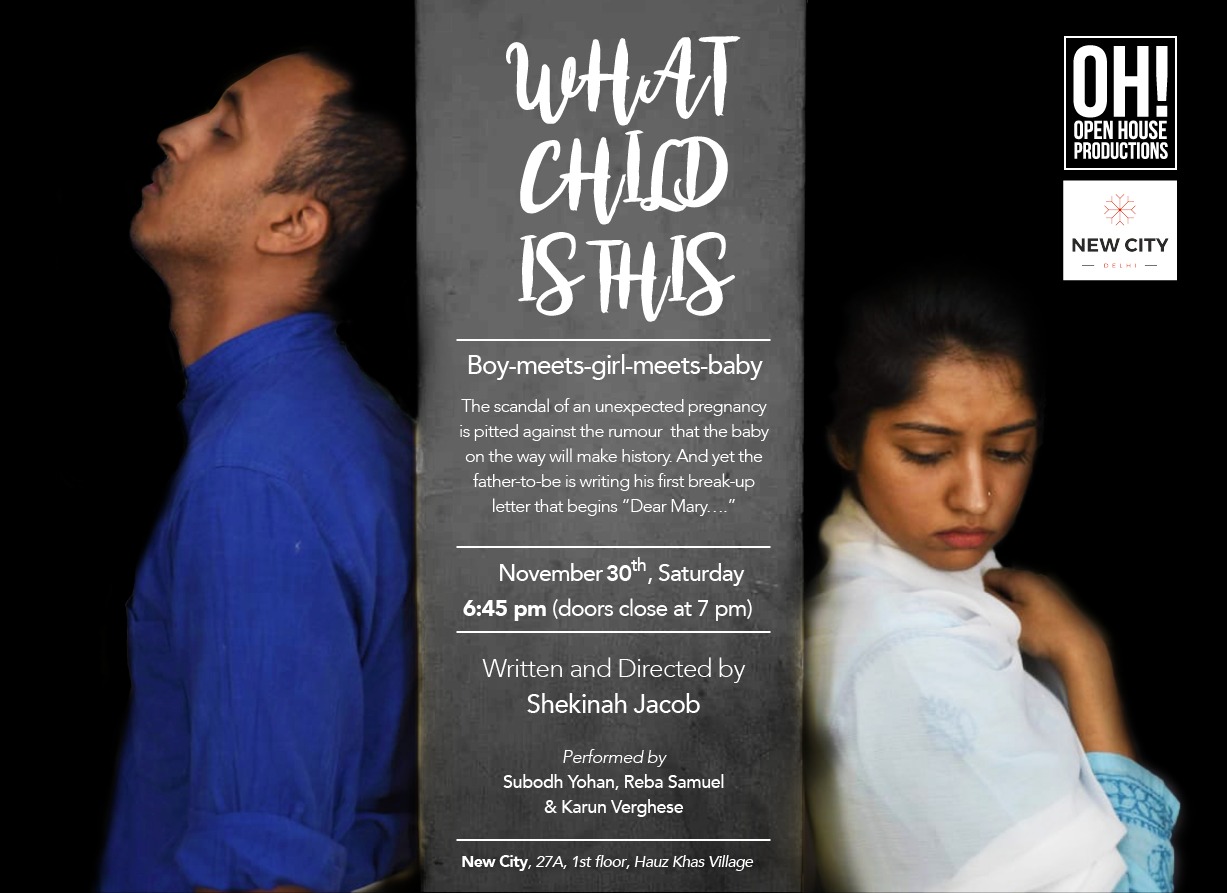 In this imagined scene from a part of the Christmas story, Joseph has decided to call off his engagement to Mary because he has just discovered that she is pregnant out of wedlock. He writes her a letter to break up with her. A heartbroken Mary wonders, “What child is this…who has joined his story to mine?” Many people during that first Christmas, from King Herod to simple shepherds, asked themselves the question "What child is this?". And the manner in which they asked the question, decided their destinies.

“We thought that we had the answers, it was the questions we had wrong.” said Bono, frontman of the band U2.

Historians agree that Jesus made some rather preposterous sounding claims- not just the possibility of a superior form of goodness, but he promised two things that no other religious figure offered- the gift of himself as the solution to sin, and life beyond death. To fulfil both these promises he first had to share in our humanity and this is what we celebrate as Christmas, the festival of love and light when God’s son arrived in our midst as a baby… prompting us to ask the question ‘What child is this?’

About Us
The Team
Sermons
City Groups
Events
Contact Us